Do You Need Storm Support CLICK TO CALL NOW! 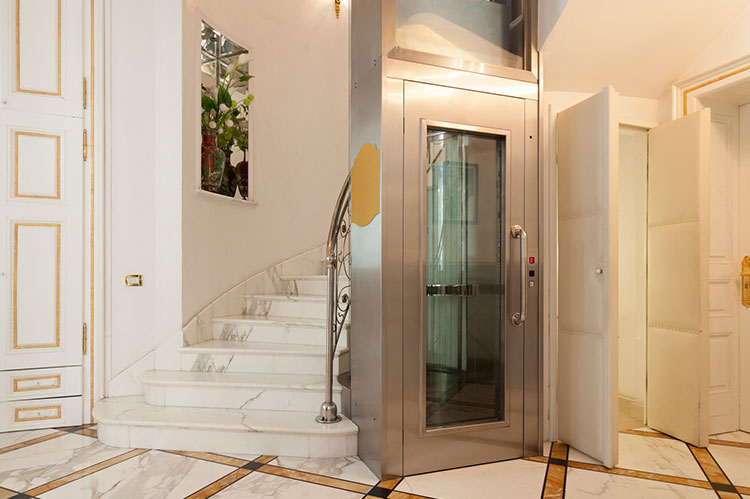 Everything You Need to Know About MRL Elevators

Machine room-less elevators, typically abbreviated as MRL elevators, are elevators that do not have a designated machine room. There are many reasons why you may choose this type of elevator for your building. For example, its design saves a considerable amount of room in the building where the elevator is installed, making it a good option for buildings with limited space.

Keep reading to learn everything you need to know about MRL elevators!

MRL elevators have many benefits; however, it is essential to ensure it is the best option for your building. Let Champion Elevator assist you. We are an independently owned, full-service elevator maintenance, repair, modernization, violation removal, and testing company headquartered in New York City and expanding within and beyond the Tri-State area.